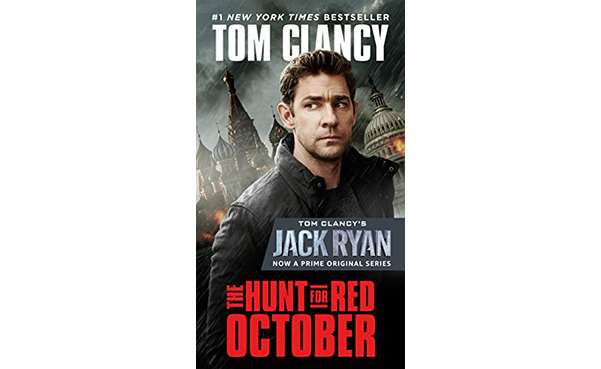 Somewhere under the Atlantic, a Soviet sub commander has just made a fateful decision: the Red October is heading west. The Americans want her. The Russians want her back. And the most incredible chase in history is on…. The Hunt for Red October is the runaway bestseller that launched Tom Clancy’s phenomenal career. A military thriller so accurate and convincing that the author was rumored to have been debriefed by the White House. Its theme: the greatest espionage coup in history. Its story: the chase for a runaway top secret Russian missile sub.