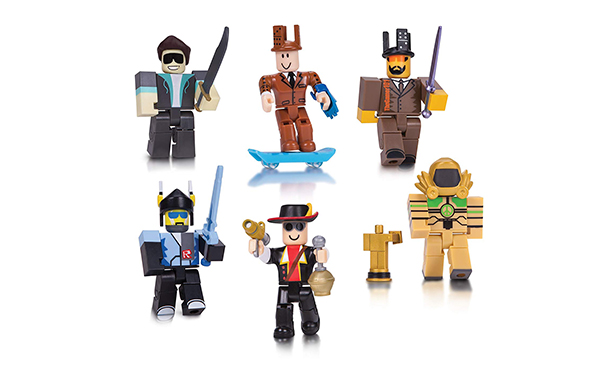 Assemble the Legends of Roblox! This set includes six of the greatest Roblox game creators of all time!