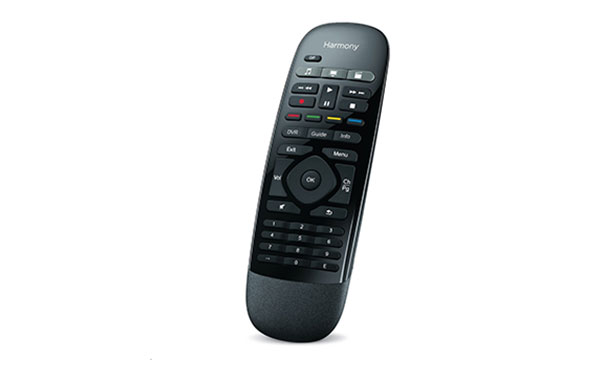 Now you can control your entire entertainment system with the smartphone or tablet you already own. The Harmony Hub combined with a powerful app give you personalized control of up to eight devices—even through closed cabinets and walls. Plus, you get a simple Harmony remote for everyone in the house when your smartphone isn’t handy.