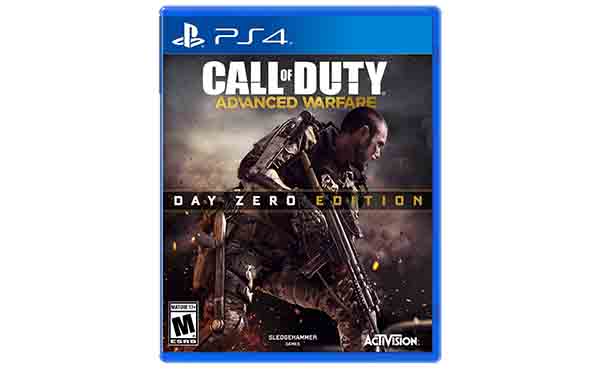 Plot In 2054, a terrorist organization known as the KVA initiates the first global terrorist attack in history by simultaneously destroying the nuclear reactors of developed countries around the globe, including the United States. Across five continents, many developed countries’ infrastructures were devastated and the military is incapable of fighting the threat posed by the KVA. As the result, Private Military Corporations (PMCs) have become the dominant armed forces for many countries.