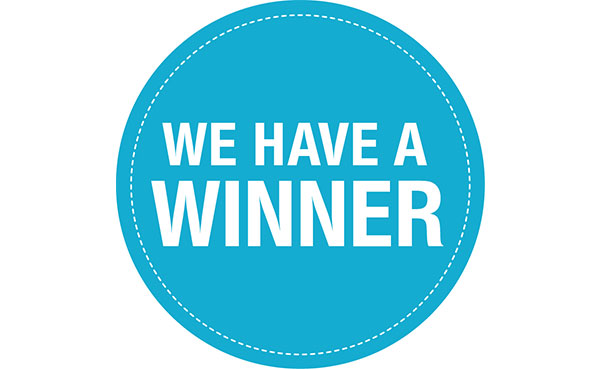 Open - Enter To Win - Free Pet Food for a Year

Check out our May Winners and Sweepstakes

The winner listed is the first part of the winners email address. In order to protect the winners privacy, we don’t post full email addresses. Do not hesitate to contact us if you have any questions.

Are You Are The Lucky Winner, Now What?

If you are, congratulations! Now to claim your prize, email us at Support @ MaxwellsAttic.com and let us know your full name, mailing address and phone number (verification only) and also include drawing date or prize won. We will get back to you within 24 hours or the Monday after a weekend and get you your prize information. Good Luck!

Please note we are only starting the ‘claimed’ designation in October 2015 as this has been requested by many entrants.