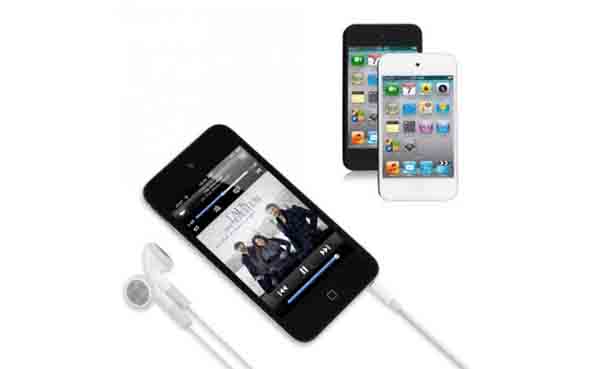 Upon introduction, Apple’s iPod rapidly became the gold standard for portable music players, a reputation that has failed to let up over a decade later. In 2007, they blew even further past their competition with the introduction of the touchscreen iPod Touch, adding video, photo, and web support for the already multifunctional iPod. Why not get yourself in line with the best? The Apple iPod Touch 4th Generation (A1367) has a 3.5-inch widescreen, multi-touch display for a rich viewing experience, and with 16GB of storage, it’s the perfect device for the hard-core music and video enthusiast!