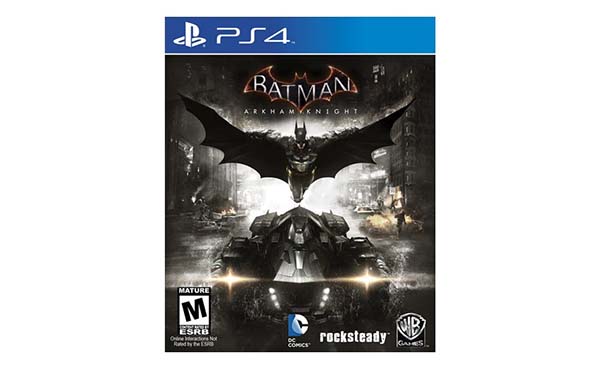 The shadows are his home and keeping Gotham’s citizens safe is his sustenance. Darkness envelops his every move and his legend lives in the whispers of each passerby. Known by many names — the Caped Crusader, the Dark Knight, Batman — this man lives to protect. But by pitting himself against the criminals of a city, he has only made his laundry list of powerful enemies grow. One after another, a new and nefarious threat has risen up and one after another Batman succeeded in bringing them down. But what happens when those menacing masterminds join forces? Who will rescue Gotham when a deadly roster of depraved lunatics gangs up on the shadowed warrior? Who will save us all?

PlayStation 4 or Xbox One.