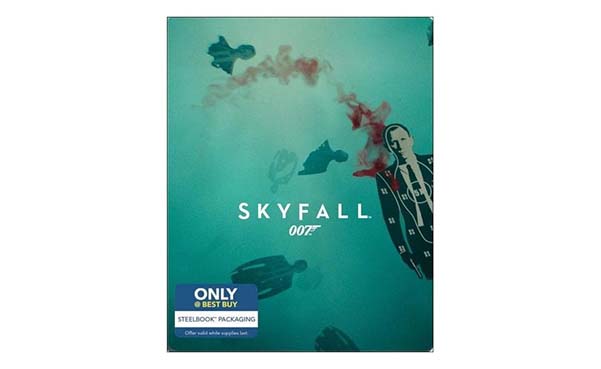 07 (Daniel Craig) becomes M’s only ally as MI6 comes under attack, and a mysterious new villain emerges with a diabolical plan. James Bond’s latest mission has gone horribly awry, resulting in the exposure of several undercover agents, and an all-out attack on M16. Meanwhile, as M (Judi Dench) plans to relocate the agency, emerging Chairman of the Intelligence and Security Committee Mallory (Ralph Fiennes) raises concerns about her competence while attempting to usurp her position, and Q (Ben Whishaw) becomes a crucial ally. Now the only person who can restore M’s reputation is 007.