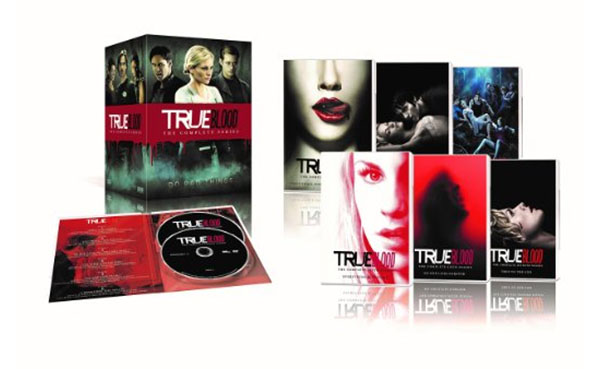 Thanks to a Japanese scientist’s invention of synthetic blood, vampires have progressed from legendary monsters to fellow citizens overnight. And while humans have been safely removed from the menu, many remain apprehensive about these creatures “coming out of the coffin.” Religious leaders, government officials, and vampire fundamentalists around the world have chosen their sides, but in the small Louisiana town of Bon Temps, the jury is still out. From Alan Ball, writer of the Oscar®-winning Best Picture American Beauty and creator of the Emmy® Award-winning HBO® series Six Feet Under, comes the critically-acclaimed world of True Blood.