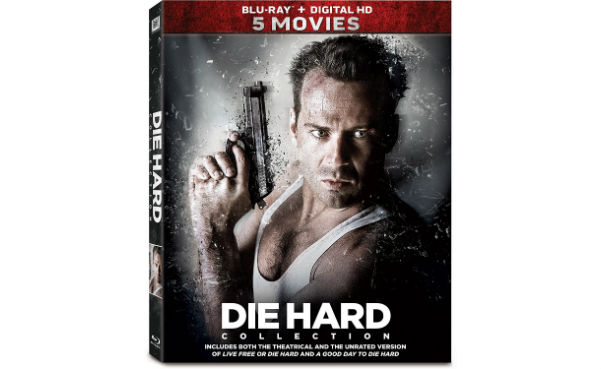 The Die Hard series is an American action film series that began in 1988 with Die Hard, based on the 1979 novel Nothing Lasts Forever by Roderick Thorp. The series follows the adventures of John McClane (portrayed by Bruce Willis), a New York City and Los Angeles police detective who continually finds himself in the middle of violent crises and intrigues where he is the only hope against disaster.